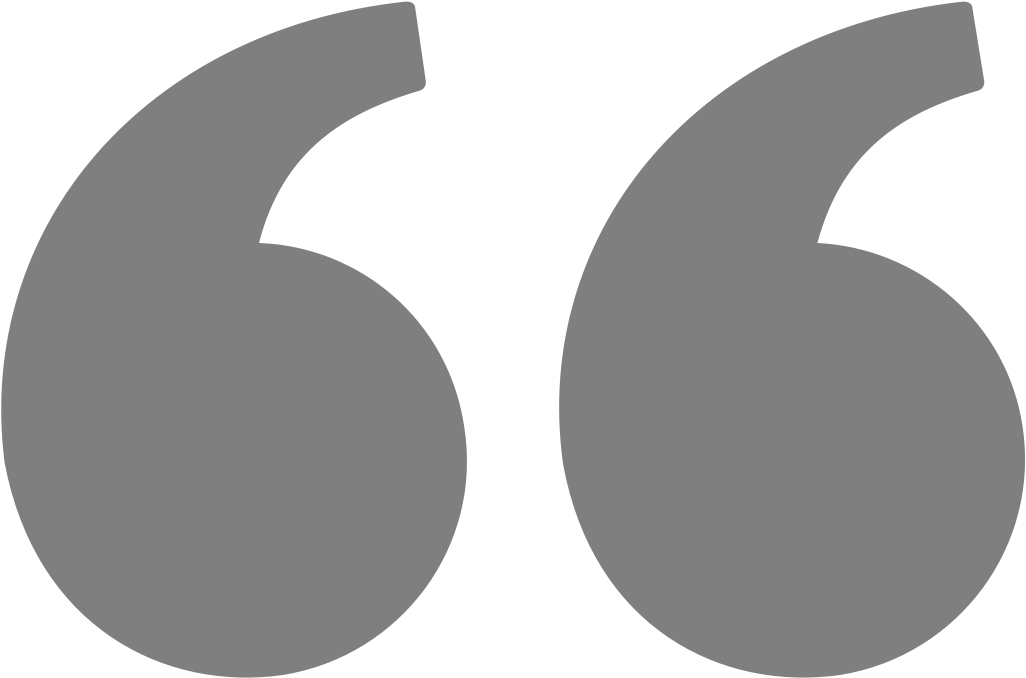 I AM A MINDANAOAN ARTIST 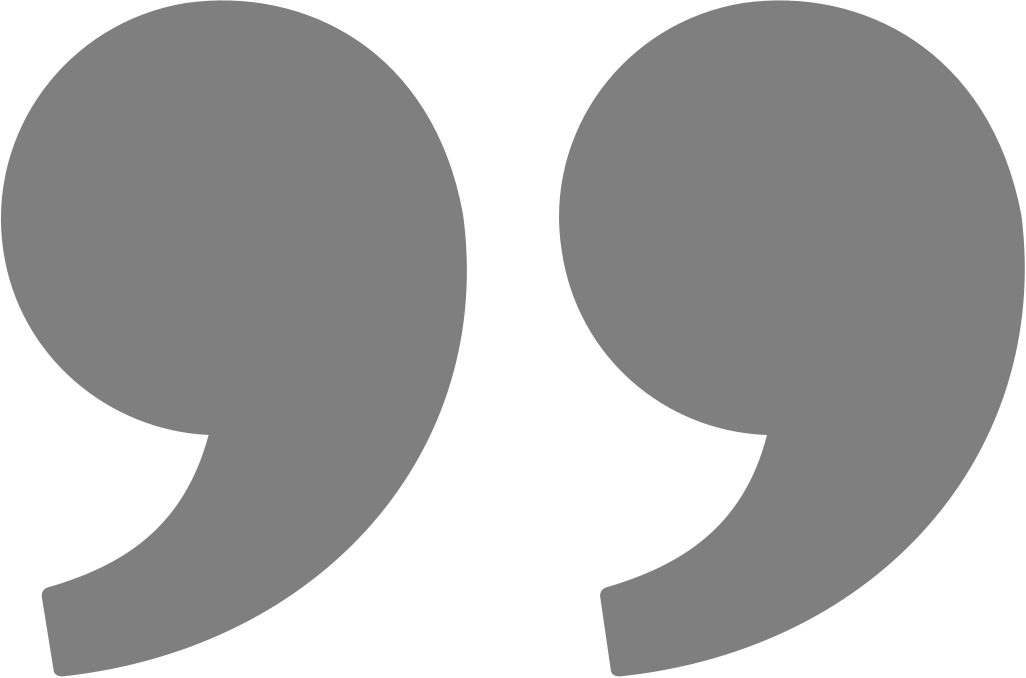 The towering sculptures of Kublai Millan are famous landmarks of many places in Mindanao and in some parts of Visayas and Luzon. He is the only Filipino and the first asian artist who has been commissioned by the Vatican to install a life-size Philippine-themed nativity.

Kublai Millan is a well known painter in the Philippines. His painting series are some of the most sought after artwork in every exhibition. TAGUM CITY—At least 30 local artists here participated in the first-ever Art Mentoring Program of the Tagum City Historical and Cultural Center, in a bold attempt to capacitate them as…
Read more A testament to the unending hope of the Filipino people in the face of tragedy The Manila Bulletin UPLIFT Awards honors and celebrates individuals and institutions whose efforts to unite,…
Read more Kublai was born on July 8, 1974 in Cotabato City. Kublai started his career when he made all the artworks both inside and outside of his family’s hotel; Ponce Suites.…
Read more Kublai Art Garden is a Fantasy Land of Peace and Serenity

KUBLAI ART GARDEN Blessed. Grateful. Those were the words I uttered while I sat under the trellis beside the glass house in Kublai’s Art Garden. Having the chance to visit…
Read more By Sherwin Cy “My source is endless, as an artist. In my search for the heavens, I have to look down instead of looking up. Down to Earth is my way…
Read more THE pandemic has drastically changed the way people live and artists are no exception. When physical art fairs, exhibitions and workshops are indefinitely put on hold, how do artists in…
Read more

Ray Mudjahid Ponce Millan[1] better known as Kublai Millan or Kublai is a prolific artist from Mindanao. He is known for his giant sculptures. Aside from being a sculptor he is also an art photographer, painter, digital artist and performance artist.

Kublai was born on July 8, 1974 in Cotabato City. Kublai started his career when he made all the artworks both inside and outside of his family’s hotel; Ponce Suites. His mother is the manager of the hotel. He studied at the University of the Philippines for his higher education and attained a degree of Fine Arts. After his graduation from college he returned to Mindanao, painting and sculpting subjects relating to the culture of his hometown.[2][3]